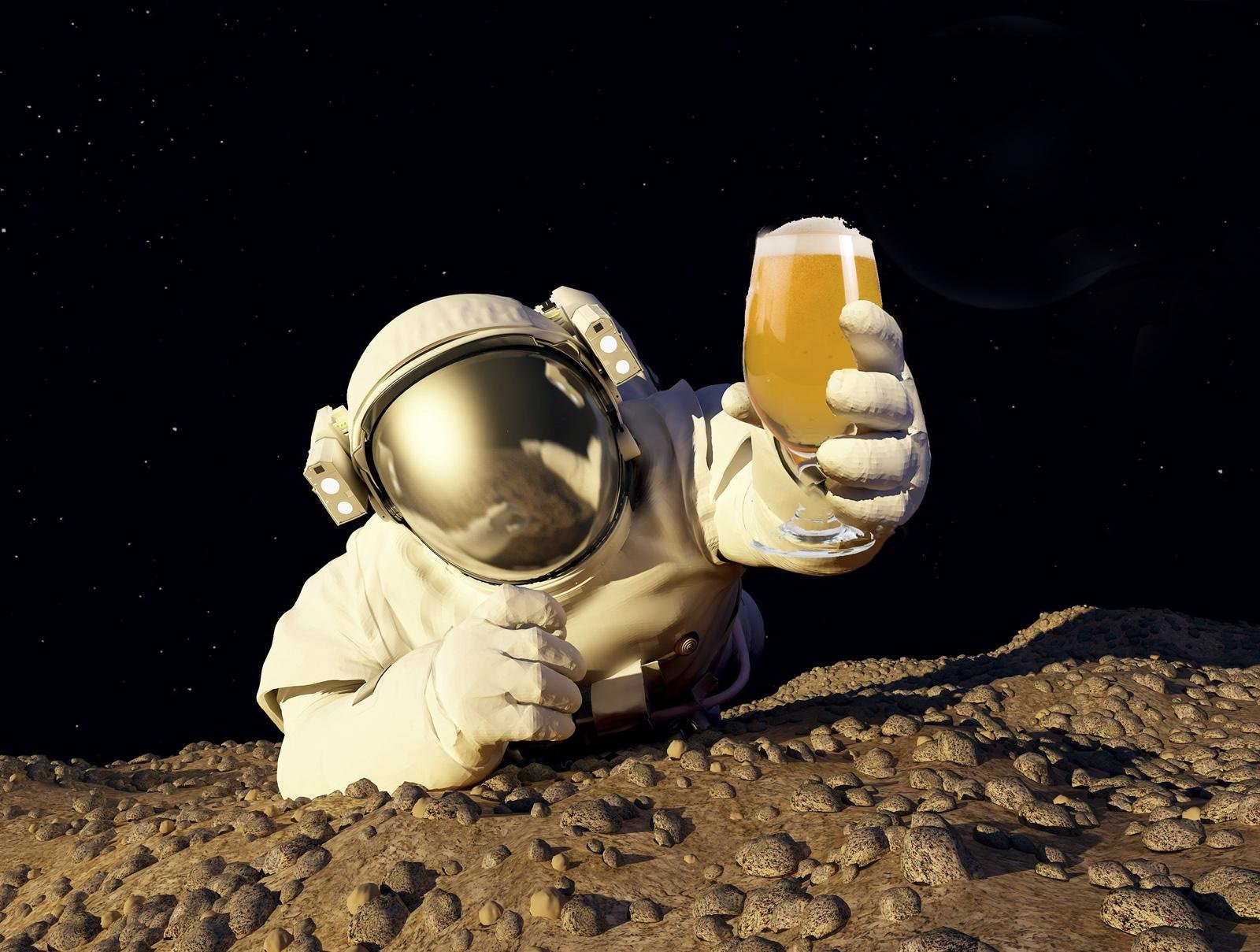 The Stroh brand-and-brewery liquidation is big news in the brewing world. Lost jobs, lost tax base and eradication of several cities’ brewing heritage are but three of the bad news scenarios. But another problem has been preying on my mind: What’s going to happen to the World’s Largest Six-Pack?

For the uninitiated, the World’s Largest Six-Pack is six large storage tanks that the old G. Heileman Brewing Co. in La Crosse, Wis. had painted to look like a six-pack of Old Style beer. It’s a major tourist attraction for the city. And practical too. As a sign in front of the brewery says, it holds 32,000 barrels of beer… enough to fill 7,340,796 cans… and provide one person a six-pack a day for the next 3,352 years.

But with the La Crosse brewery set to close at the end of July, what will become of this tacky yet endearing monument to hops and barley? I asked small brewers – always a creative bunch – for solutions.

Chris Knudson, assistant brewer at the Steelhead Brewing Co. in Irvine, Calif., suggested getting the big six-pack registered as a historic site. Joe Katchever, owner of the startup Pearl Street Brewery in La Crosse, thought it should be dismantled and sent across the state to Milwaukee for its new beer museum.

Not bad, but Chuck Williamson at Long Island Brewing Co. in Jericho, N.Y. had a larger vision. “How about getting an amusement park to represent it?” he suggested. “I hear that Disney has an international beer area.” Or maybe the big six-pack could be part of an international world’s fair, he said.

Now that’s big picture thinking. But not as sweeping as the thoughts of Dana Fischer of the Lake Norman Brewing Company in Cornelius, N.C. “Space is the final beer frontier,” he said. “It might take six trips, but I’m sure the boys at NASA would love to fire up the shuttle a couple extra times and mount that puppy to the front bumper of the space station. And hey, while we’re at it, let’s recondition those tanks, mount a little extra piping and make some IPA. The view would be killer and I’m sure Bud or Miller could write it off as product development and yeast research to brew where no man has brewed before.”

EDITOR'S NOTE: Since this story was originally published in the New Brewer magazine, the City Brewery was opened by a group of La Crosse investors in the old Heileman buildings. The company's La Crosse Lager can design now adorns the World's Largest Six Pack. No word yet on whether it will ever be launched into space. ​ 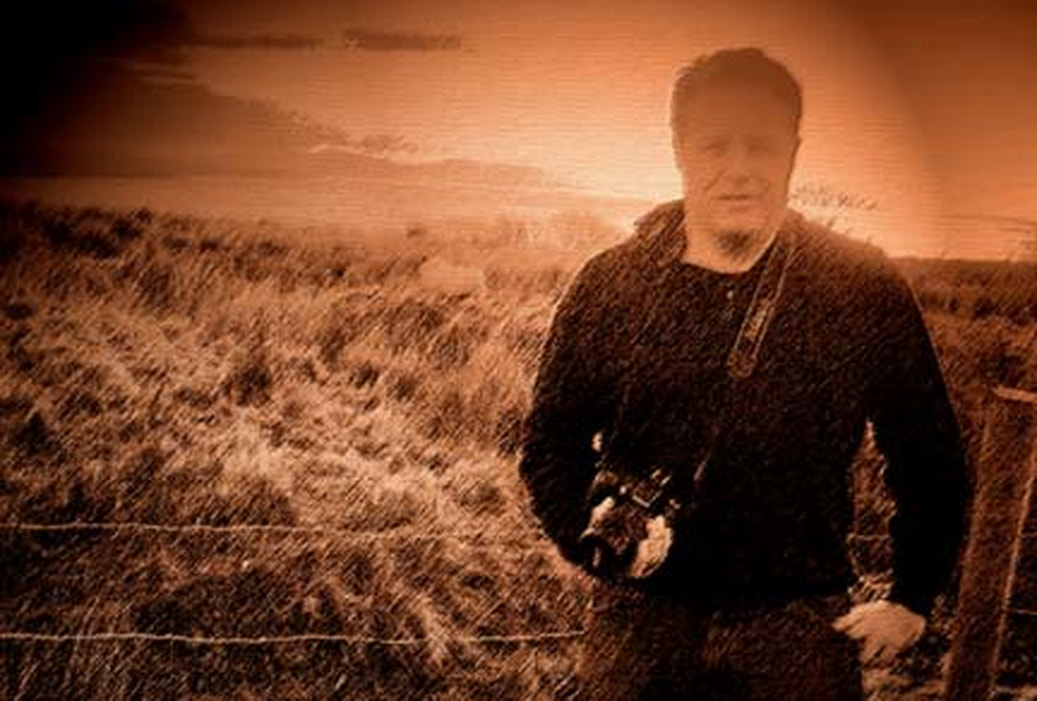 Mike Starling's original music is heard on numerous recordings and soundtracks, and his stories and photos have been featured in books, films, exhibits, album covers, mags and other media. ​
FULL BIO
starlingarchive.weebly.com is the authorized website for samples of published work by the Wisconsin-based writer, artist and musician Mike Starling. Photo of Starling on assignment in Ireland by J. Winke. Website developed and managed by Nine Volt Media. ©MMXX-MMXXI. All rights reserved.