Blue & White: The Streets of Santorini

©2011 Mike Starling
​​
BOOK EXCERPT
There's a serene, Old World beauty even in the most mundane street scene on the Greek island of Santorini. Everywhere you look there is the striking contrast of blue and white.

There is much symbolism here: On one hand, blue represents the sea, while white symbolizes the clouds in the sky, or the waves in the ocean. White also represents purity, and blue is seen as a color of protection (as in the blue-eye amulets the ancient Greeks used to ward off evil).

In my travels in Greece, most of my favorite images were captured off the beaten path in the winding back alleys and forgotten corners of the villages of Oia and Fira on Santorini Island... an enchanting and legendary land of blue and white. 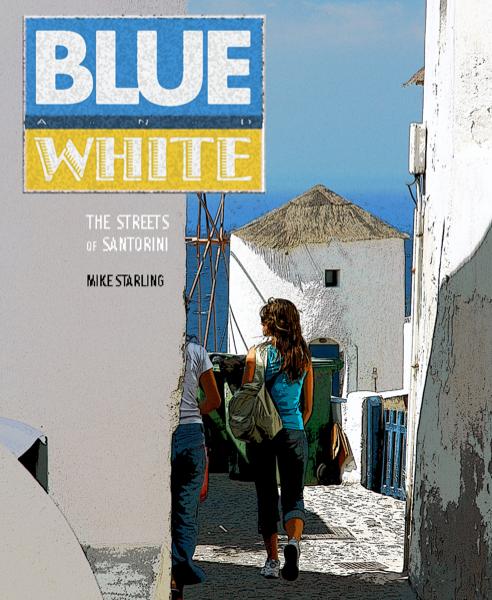 Live Without Dead Time: The Streets of Amsterdam

©2009 Mike Starling
​​
BOOK EXCERPT
Chartered in 1300 A.D., Amsterdam was the wealthiest city in the world in the 17th century. That's when they started building the system of concentric canals that define the town center and stoke its easy-going social life. Some were later filled in to create streets or squares.

A feeling of casual tolerance prevails, due in part, maybe, to the fact that Amsterdam is home to people of 177 nationalities – the most of any city in the world.

And then there are the bikes. Everywhere bikes. "The most Dutch of all vehicles," it has been said. Our canal boat tour guide tells us that there are more bicycles here than people. And quite possibly the most excellent collection of custom retro two-wheelers to be seen in one spot anywhere on the planet. 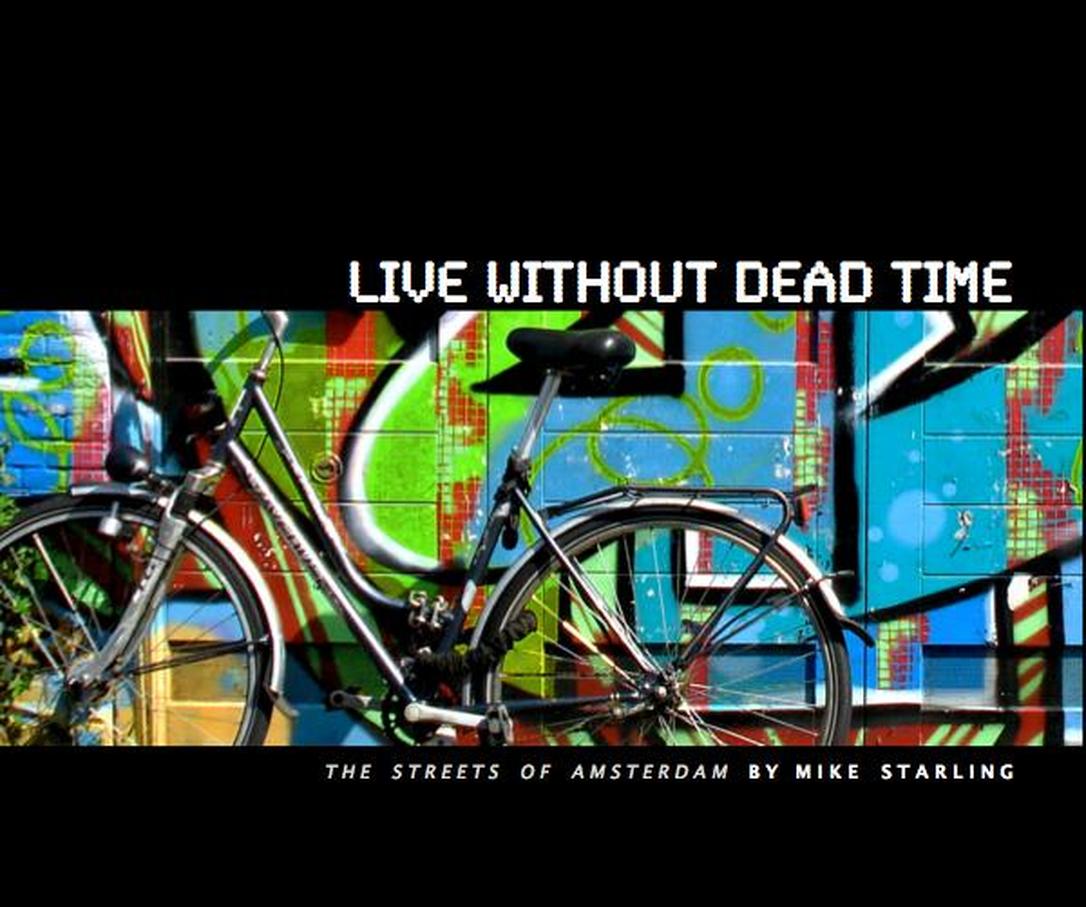 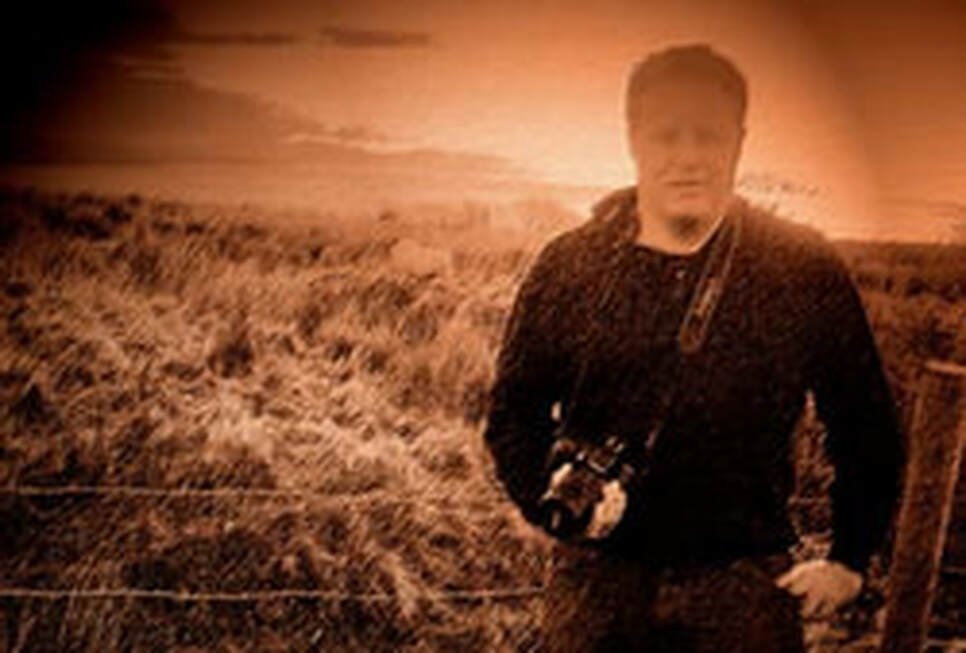 Mike Starling earned his journalism stripes over a 20+year career working for newspapers, magazines, radio and TV. His original music is heard on numerous recordings and soundtracks, and his stories and photos have been featured in books, films and other media.
FULL BIO
starlingarchive.weebly.com is the authorized website for samples of published work by the Wisconsin-based writer, editor, artist and producer Mike Starling. Starling on assignment in Ireland photo by Jeff Winke. Blue & White, Live Without Amsterdam films (still photography, music soundtracks and text excerpts ©Mike Starling. Music published by Bean Hoy Music (BMI). All rights reserved. ​