An Antarctic Adventure: Serenity and Stormy Seas on the Seventh Continent

The eerie quiet. The stark beauty. The seasickness.

Those are the three things Larry Green remembers most about his trip to Antarctica.

Travel has always been important to Green, who at age 50 has traveled to 75 foreign countries. As of February, after a $4,000, two-week excursion to Antarctica, that includes all seven continents.

“Antarctica was the first place I wanted to see when I was a kid,” said Green, a former La Crosse news reporter who now works as development director at Bethany St. Joseph Corp. But unlike most places he’s been, it’s probably one he won’t revisit.

“Most places would be fun to go back to, but not this one,” he said.

Don’t take that wrong. Visiting Antarctica was a wonderful experience, he said. Just not getting there.

Green signed up for a group tour of the “last continent” through a Pennsylvania company called TravelLearn. He booked his own flight to Miami, where he met up with the group to fly to Buenos Aires, Argentina. They spent two nights there. Fun city, good times. So far, no problems.

Then the group went to Ushuaia, Argentina, where they met the ship that would take them and five other tour groups on a 48-hour ride through the Drake Passage to the shores of Antarctica.

At least, it was supposed to be 48 hours.

Stormy weather increased the passage to 56 hours. The waves were so high, no one could go on deck. Many passengers tied themselves to their berths to prevent injury. Green was seasick for most of the passage, along with all but five of the 65 passengers and most of the 50-person crew. He suspects even the Danish captain was seasick, at least for part of the ride.

Four days later, the ship returned to Argentina with similar results. Green ate no solid food for each sea passage and lost 12 pounds. “I’d been through some pretty good storms, but nothing like that,” he said. “I have never been so sick in my life.”

OK, that’s the bad part. The good part of the trip was the four days of traveling between research stations and other landings on the last continent. 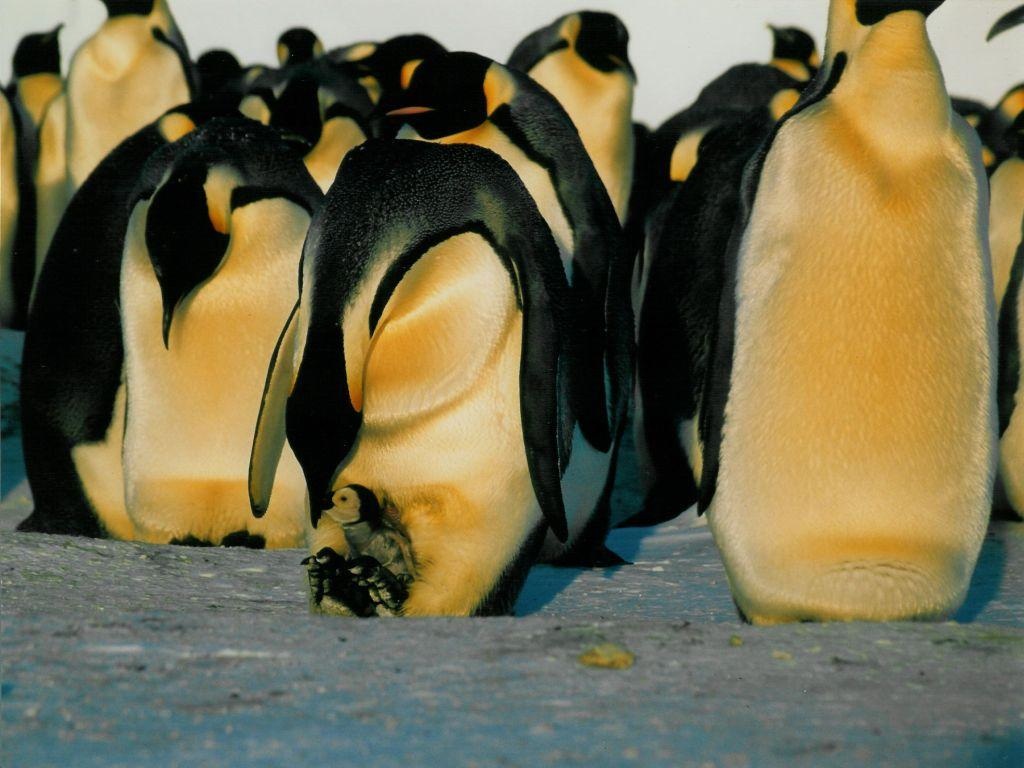 "The first thing you notice is the penguins," Green said. "There were thousands of them." The group also saw numerous seals and whales while riding in rubber rafts from their ship to landings on Antarctica. Many were so close the passengers could touch them.

One of the most memorable moments, Green said, was when the ship encountered two humpback whales being pursued by a pack of five orcas, or killer whales. Orcas kill humpbacks, and eat their lips and tongues, leaving the rest of the carcass for carrion eaters.

"Our captain decided we were going to save the humpbacks, so we turned the ship around and barged through this gangland thing going on and broke it up," Green said. The orcas fled. Later the humpbacks came back to swim behind the ship for awhile – a way of thanking the people on the boat for saving them, according to a guide.

"Maybe the orcas went hungry that night, but the humpbacks were saved, and there was a feeling we did something neat," Green said.

The tour group spent its nights on the ship, with a few hours on shore each day. A lot of the waters around the continent were still uncharted and the ship spent a lot of time weaving between icebergs seven or eight stories high, so the trip had a real explorer-like feeling, Green said. And an appealing feeling of isolation.

“There were no tourist stands, nobody trying to sell you beads. I felt sort of awed in this place.” Everything, even the animals, seemed to be in black and white, giving the place its own unique, stark beauty. About the only sounds were the occasional cracking of a glacier, breaking the silence like a gunshot.

Still, he said, the trip isn’t for everybody.

“Some people came off the raft and you could see they really didn’t enjoy it,” he said. “You have to have a feeling for the starkness. If you don’t, it could be a really boring place to be.”

But not for Green.

“I loved the serenity of it,” he said. “I loved the idea of sitting on a rock and knowing this has been this way for literally millions of years. It hasn’t changed.” 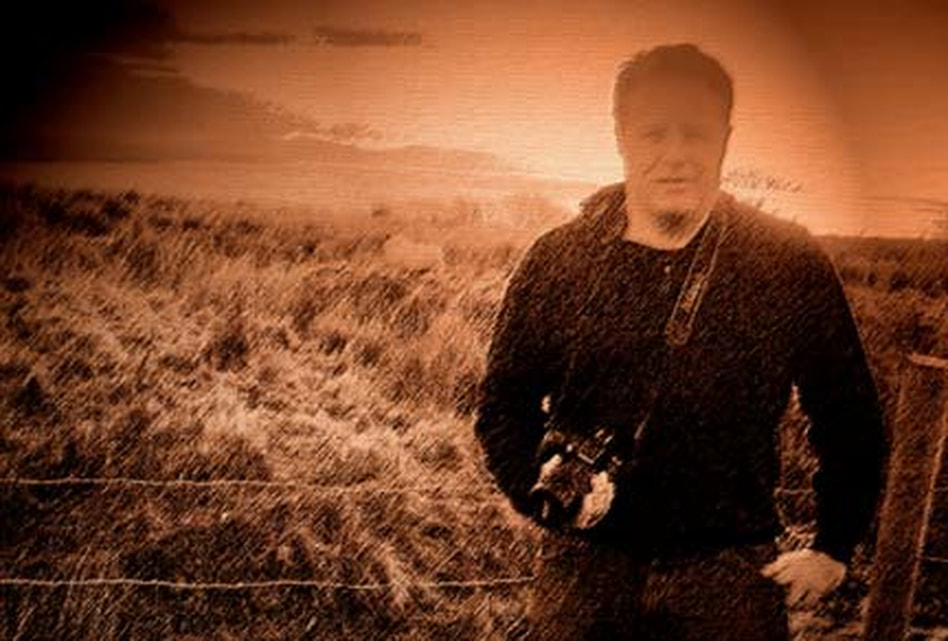 Mike Starling's original music is heard on numerous recordings and soundtracks, and his stories and photos have been featured in books, films, exhibits, album covers, mags and other media. ​
FULL BIO
starlingarchive.weebly.com is the authorized website for samples of published work by the Wisconsin-based writer, artist and musician Mike Starling. Photo of Starling on assignment in Ireland by J. Winke. Laubeuf Fjord, Webb Island, Antarctica photo by Vincent van Zeijst. Emperor penguins photo by Eva K. Posted via a creative commons license from the Wikimedia Commons. Website developed and managed by Nine Volt Media. ©MMXX-MMXXI. All rights reserved.